In December 2018 the BHN team was joined for two weeks by Jana and Sylvia – two energetic students from the University of St Andrews, UK travelling through Europe to visit and work with different food-related projects having a positive environmental or social impact.

They created a great video  telling what is a Bread House and recorded an interview with Zdrava and Sandra from the Sofia Bread House. The interview became part of Jana and Sylvia’s Travelling Foodcast – a podcast on inspiring food-related projects aiming at positive change!

The two students also supported our team in the organization and holding of bread making events and participated very actively in workshops with refugees, Roma children, people with disabilities and other groups. As part of their stay in Sofia they discovered other social initiatives related to bread, but also organized a networking event for local activist “Food as a tool for change” at which they presented the initiatives and NGO’s they visited during their travels. 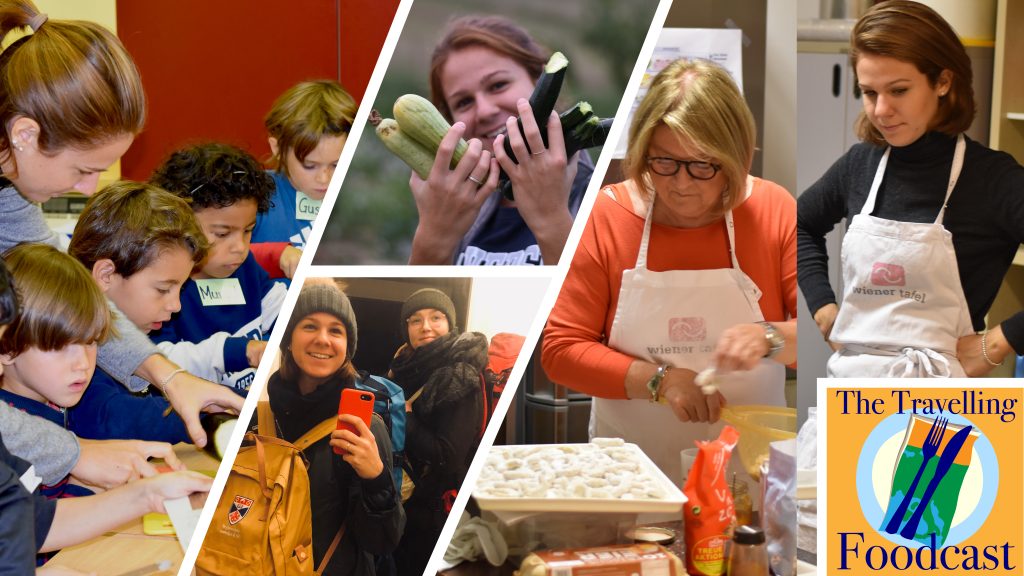