“Bread in the Dark” is a method for community cohesion and personal transformation as well as a program of the Bread Houses Network, whose mission is to connect sight-impaired facilitators with sighted people in 100% darkened environment where the group engages in bread-making as a catalyst for dialogue on various existential questions, experienced tangibly through the processes of kneading bread as metaphors for life. Complete darkness helps position on an equal basis both sighted and visually impaired people, and it enables people to set free from all those prejudices, inhibitions, and judgements that vision, unfortunately,  constantly stimulates.

The Bread in the Dark method and program have their roots back in 2010, when in Gabrovo, Bulgaria, the mother organization of the Bread Houses Network, the International Council for Cultural Centers (I3C), organized the first World Summer School “Arts for Sustainability in Social Transformation” (ASSiST) . Within ASSiST, the first Bread House cultural center in the world, located in Gabrovo, hosted co-creative sessions using the innovative method “Theatre crumbs” in order for sighted people to make bread being blindfolded and thus to experience the world of those deprived of vision and to re-think their own personal world, mainly through the sense of touch. 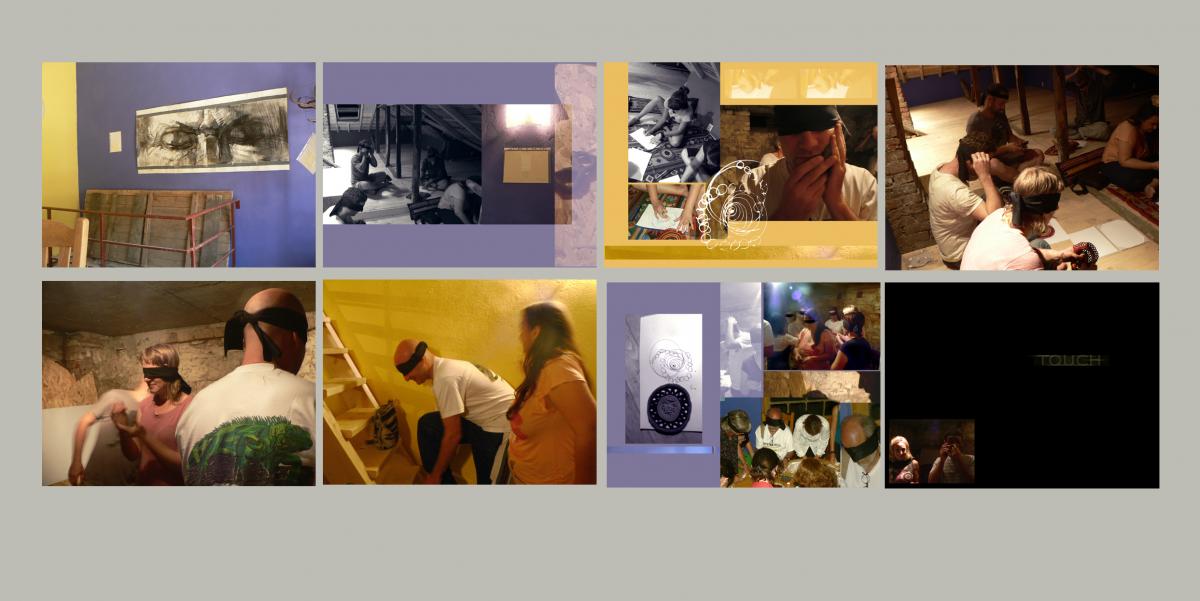 The positive feedback on this methods by the Summer School participants, from over 30 countries on 6 continents, inspired us to continue with the “TOUCH” Project (2011-2012 years), funded by the European Cultural Foundation with partners from Bulgaria (Regional Center for Arts and Culture “The Fabric” and I3C/ Bread Houses Network), Spain (University of Design, Barcelona) and Denmark (the International network Cultura 21-Nordic). The objectives of our activities were to include visually-impaired and sighted people in creating a new kind of “visual art” – tactile art – meant to be experienced through touch and senses other than vision. Within the project, the Bread Houses Network developed cooperation with the Spanish National Association of the Blind (ONCE) – branch Barcelona. In Barcelona, together we organized workshops with mixed groups who engaged in kneading bread and creating chocolate bars into molds with messages written in Braille alphabet – as the message of each chocolate bar melts after being read with a finger, the reader has a choice to share or not, or change the message, with the others. This developed method “Bread and chocolate” with sight-impaired people further inspired the idea for the formation of the “Bread in the Dark” network of programs and social enterprises.

Read more about the project and the case study here: https://www.breadhousesnetwork.org/bread-in-the-dark/touch-project/ 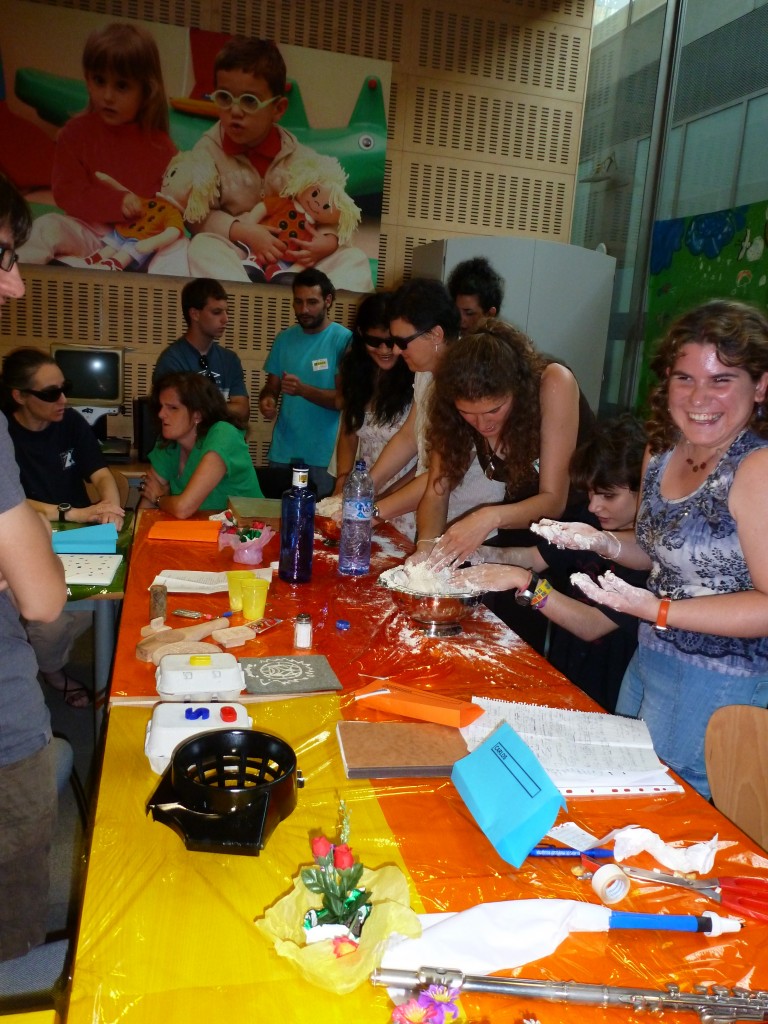 The “Bread in the Dark” Program further evolved since the autumn of 2014 due to our communication and exchange with Daniela Dimitrova, from the global social franchise “Dialogue in the Dark” (www.dialogue-in-the-dark.com), which organizes various formats of meetings for dialogue in 100% darkened environment with the participation of visually-impaired and sighted groups. The Bread Houses Network and Dialogue in the Dark plan to cooperate on the further structuring of the method
Bread in the Dark” and its future diffusion from Bulgaria through the international networks of both organizations. The first events “Bread in the Dark” in full darkness in Bulgaria are planned to start in mid-2015 at the Sofia Bread House social enterprise bakery, when mixed groups will co-create and inspire each other:  equal both before bread and in the dark. 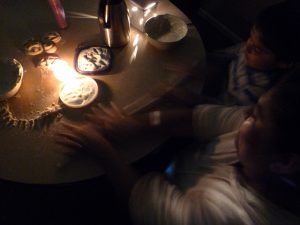