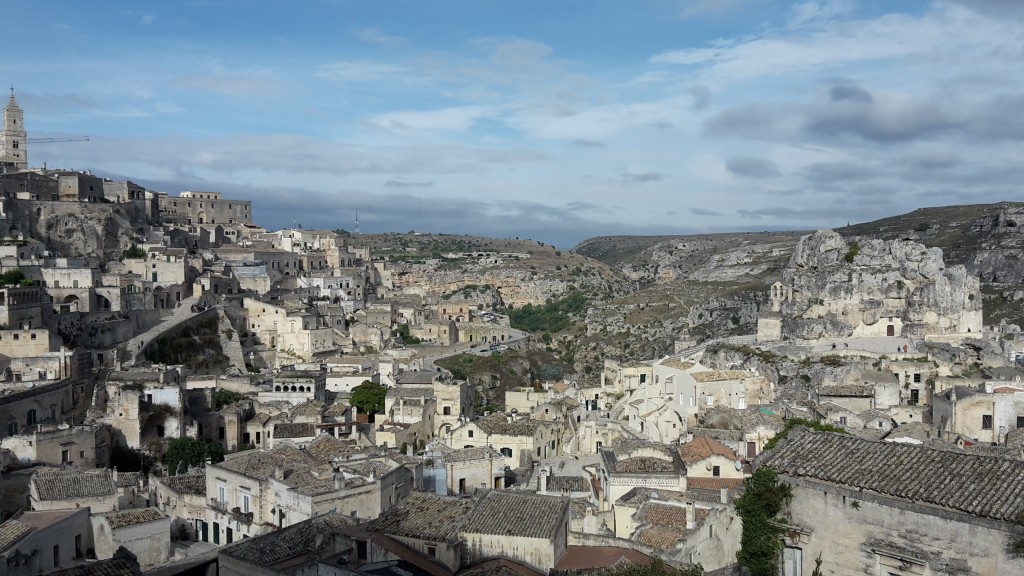 On October 7th, the Bread Houses Network with representative Dr. Nadezhda Savova-Grigorova participated with a “Theater of Crumbs” workshop in the program for theEuropean Commission visit of Matera (Basilicata, Italy) as a Candidate for European Capital of Cultural 2019. The Matera Candidacy team liked very much the concept and methods of the Bread Houses cultural centers they saw in Bulgaria, in two of the Bulgarian cities finalists for the title: Plovdiv and Veliko Tarnovo. As a result, the team decided to develop a Bread House project in Matera with the vision to create a space for social inclusion and cultural co-creation, reviving the interesting local Materan traditions of bread-making and use of special wood-carved bread stamps to mark the bread taken to bake at communal bakeries/ovens (forno).

During her stay in Matera, Nadezhda led  workshops with an association of social enterprises (cooperative sociali) for people with various special needs so that the Bread Houses Network methods, in particular the bread therapy, can start spreading among social institutions in Matera.

As part of the visit of the European Commission, the Theater of Crumbs workshop engaged the Commission members to make bread and create stories together with local people, from a Moroccan woman Olympic runner and her children to people with Down Syndrome and an elderly lady descendent of a baker. The improvised story that the participants crafted  had as a central theme the “seal”: the seal in its varied uses and meanings, from bread seal used to mark the breads and identify the family to the modern seals placed on documents, in institutions and across borders. The participants in the Theater of Crumbs were inspired to imagine and create out of dough their own vision for a seal inspired by what they want to identify them as human beings, the seal as a sign of identity and mission and purpose in life. The outcome was a beautiful (and tasty) story of bread puppets and drawings in the flour-covered table, transformed into a theater stage.

The Commission members took home with them huge smiles and Materan bread stamps with each person’s name initials.

On October 18th Matera won among other 5 candidate cities the title Capital of Culture 2019! Thus, the future cooperation long-term between Matera and the Bread Houses Network will surely evolve not only with the local bread-related activities in Matera and in Plovdiv (the Bulgarian Capital of Culture in 2019) and Tarnovo, but also due to the evolvingEuropean Cultural Route “Bread Route” already envisioned and initiated by the Bread Houses Network in cooperation with organizations that link bread-making to various cultural, artistic, and social activities. 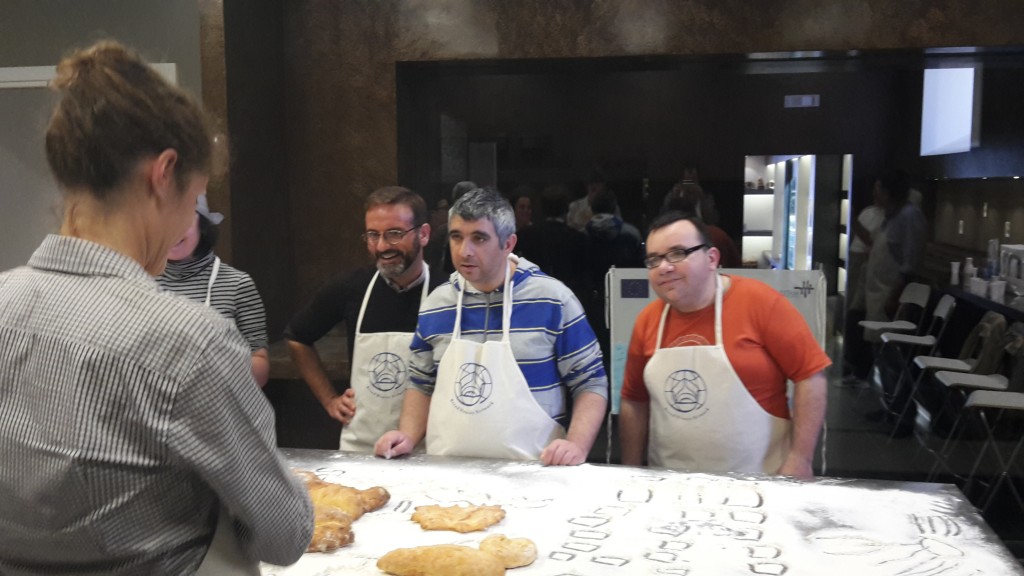